An Introduction to Weapons:

Weapons have always been an important part of martial arts training.  We cover traditional weapons from the martial arts of Japan & Okinawa systems of karate

In the late 1400’s, the use and ownership of weapons was prohibited. Weapons were studied for the same reason that karate was; the Okinawans needed to defend themselves. Japanese Samurai later invaded Okinawa in the early 1600s and reinforced the ban on weapons. In secrecy, the Okinawans continued to practice and improve upon the now well developed martial arts. The Okinawans used weapons that would not be considered “weapons” in the usual way. Most weapons were used from common labor tools that fishermen or farmers would have had readily available. Once these common tools were mastered they could be deadly. Even today, many of these weapons can be adapted to use with current tools and ordinary household items which may be similar to some of the weapons described here.

At Kaigan Kan we will be teaching the Bo, Sai, Tonfa, Katana, Nunchuku and Karma

Classes will consist of basic and advanced partnered drills, self defence, disarms, kihon and grade weapons kata, sparring and much more. 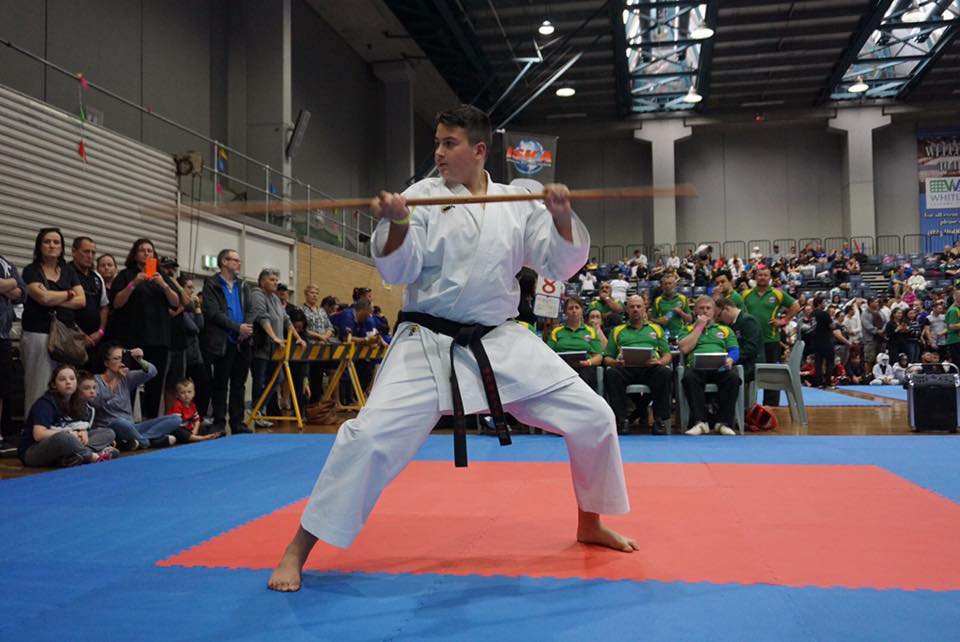 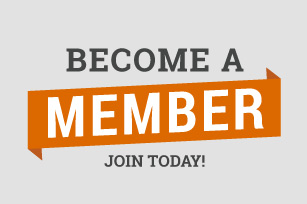 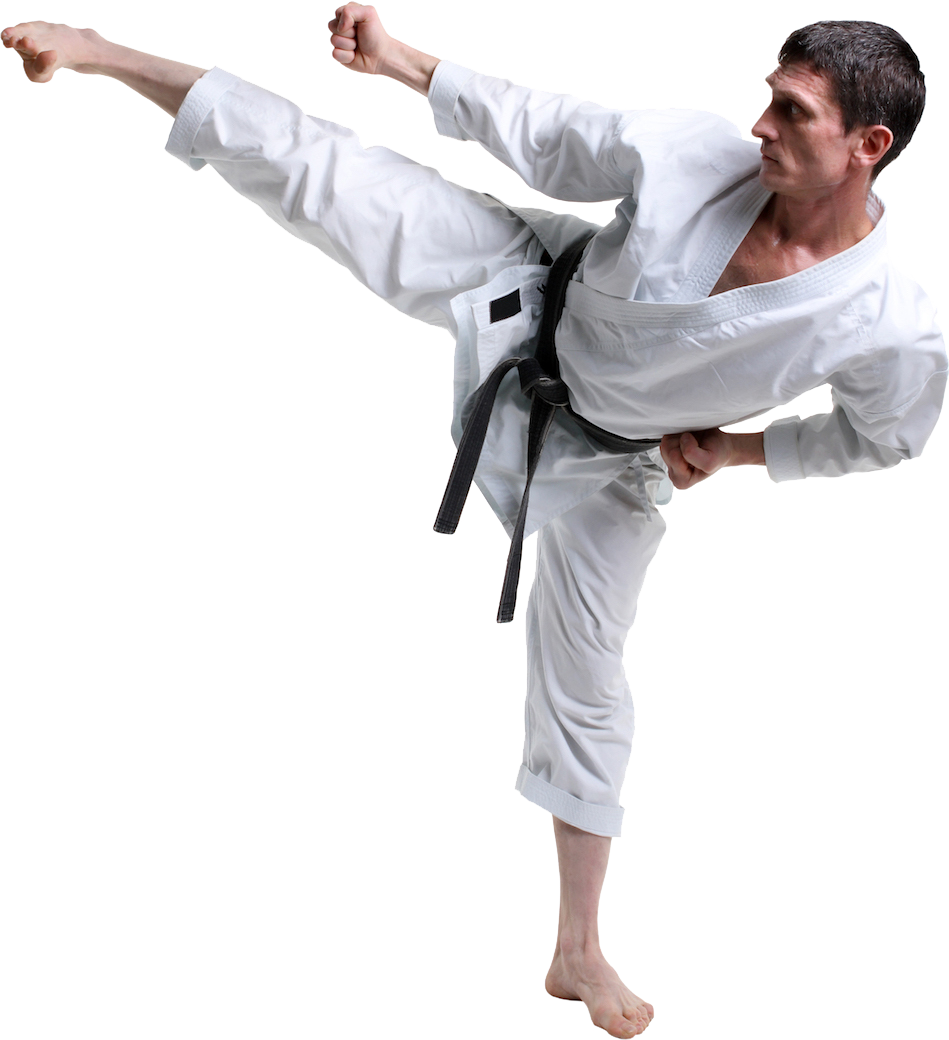